Arduino Due or Mega

Hi guys, my team and I is trying to build a large drone which can carry large payload, we are thinking of using an Arduino board for our various sensors and possibly future upgrades (additional stuff). We used Arduino Uno before and its really user-friendly. At first we looked into using Arduino Mega but there will be a slight complication about compiling or more like making it run multiple functions. I have seen many positive as well as negative comment on Arduino Due but the thing we are interested the most is that it is able to use scheduler library for easier multiple loop (function) and its processing speed. Is the Arduino Due different from Arduino Mega in terms of programming wise (I've heard that its different from Uno).

Arduino Due is a prototyping platform with a 32-bit, 84MHz processor that could replace, with minimum changes, the prior 8-bit, 16MHz Arduino boards like UNO and Mega. According to the Arduino co-founder Massimo Banzi, the Arduino Due is ideal for designing quadcopters given its capabilities like DMA that permits to read faster the sensors and therefore increasing the stability, responsiveness and precision of the aircraft.

I’ve been using Due since its releasing in 2012. Even though I’ve not used Due in copter applications I recommend you to use it. After these four years I’d certainly say this forum can help you with your questions and needs. Regards.

Dont forget that the Due only allows 3.3v logic signals on it's inputs and outputs. If you have to drive anything 5v you need a translator or a transistor plus resistor(s). Also, pin current is much less...some pins only 2ma whereas the Uno is 40ma. Big difference.

I2C needs bidirectional logic translator to run 5v stuff, or cheat and take a chance on blowing the chip.

I just GitHubbed and found this proven quadcopter design based on Arduino Due. 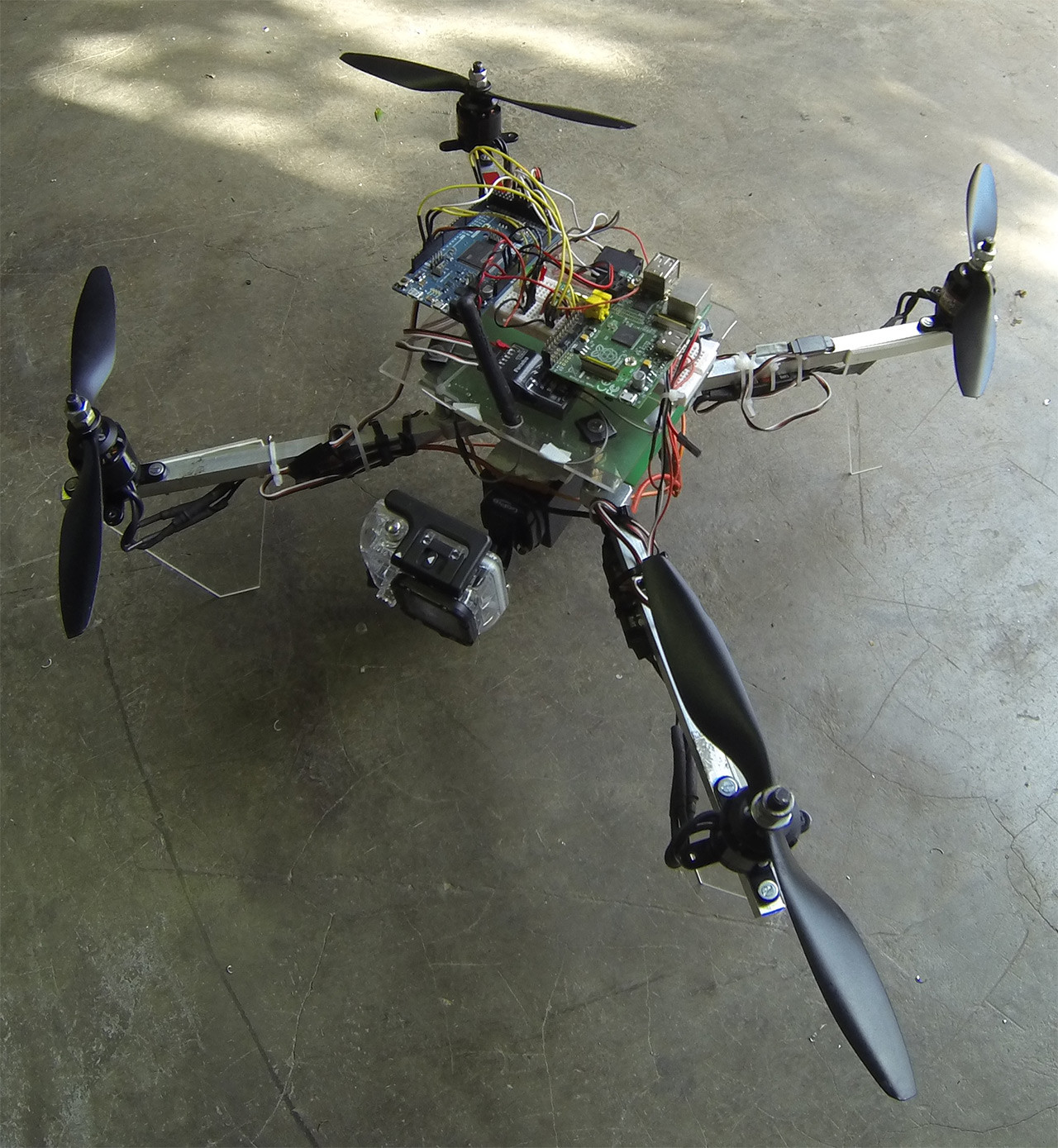 I've used both the Arduino Mega and Due as a multi-rotor (drone) flight controller. Both boards are great, but if you're planning on extending the flight modes beyond manual piloted flying, to automated GPS modes such as loiter or return to home, then I'd recommend using the Due. The 16MHz Mega performs well, but struggles to perform both flight control and additional functions such as reading the GPS. The 84MHz Due on the other hand, has no such issues. While the two micro-controllers are very different, the Arduino libraries hide much of this, making most of the code seamlessly portable. In porting the code from the Mega to the Due I only had to rewrite the timer and PWM sections of the code.

The two boards are around the same price point, but there's no comparison, the Due's much more powerful.

Hey guys, Im new to here. Im using a Arduino Due for my flight controller and looking for a KNOWN stable code i can use as a flight controller? I Really wanted to use like an APM type setup so i can use my joystick and throttle on my Computer..Thanks