arduino enclosure using plexiglass for the X10 webserver on the arduino

Here is a simple enclosure for the Arduino. It is for the x10 webserver project. 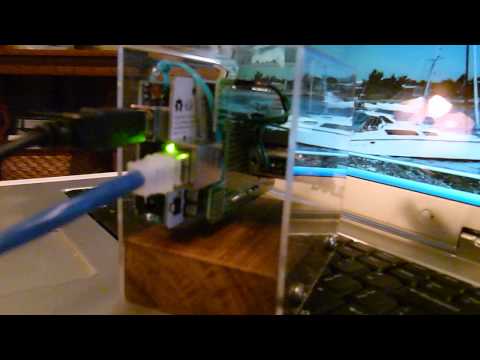 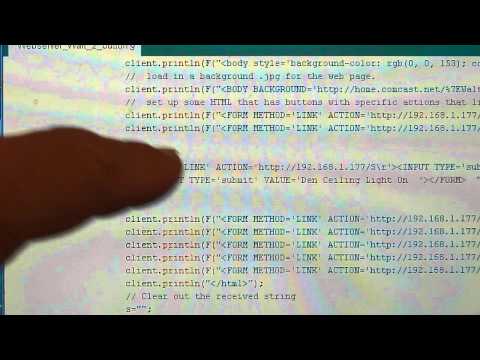 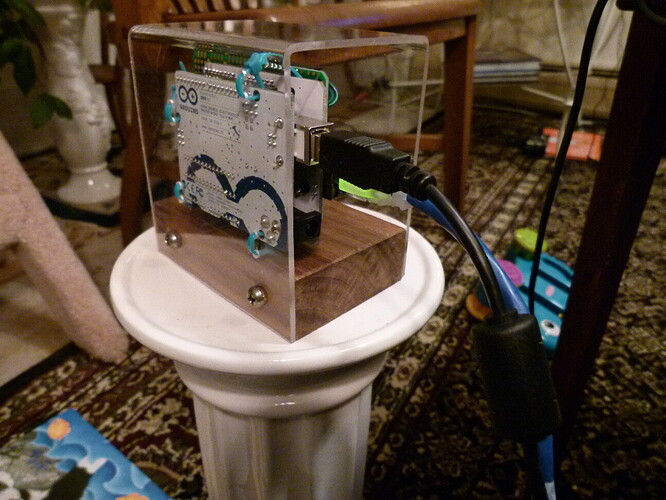 A very nice mini tutorial on controlling arduino via the web, including your smartphone. Useful for lots of applications!

A very nice mini tutorial on controlling arduino via the web, including your smartphone. Useful for lots of applications!

yes, this is just an example, but using the x10 became a simple solution. What is nice is that you don't need any app.

There are a couple of tricks in this, one being the button, the other is the F for forcing the storage in the flash. I would have assumed that this would be a compiler optimization automatically, but it does not do that, so by forcing the F in the client print, it will save a bunch of memory, and it eliminated a bunch of unreported SRAM overflow issues that resulted in some erratic operations with the debugger.

Glad you found it useful,