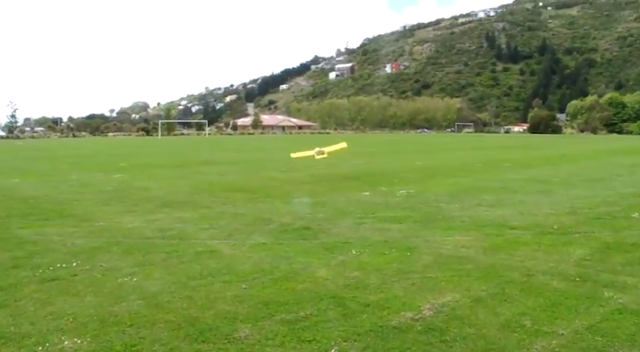 This project has been in development for a few months, its the third generation of the project and Arduino is the king for simplicity and performance. And it flew on the plane which is proof of the pudding as gran would to say.

The receiver board as flown 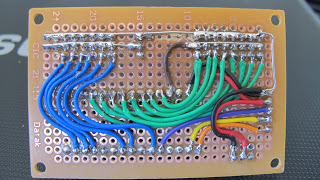 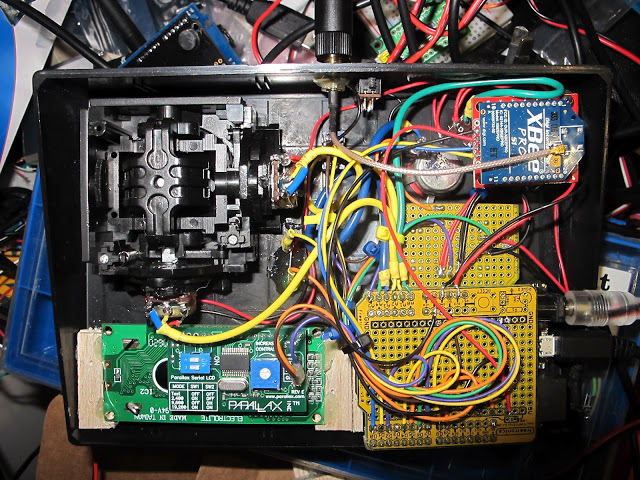 Here is my simple cod the RX now has stability compensation Gyro's so it is mofre complex than the maiden flight code, nevertheless its really simple. I like these Arduino devices but could use 2 serial ports on the Uno form factor board.

My tricopter will be the next aircraft to get the Arduino treatment
http://kiwitricopter.blogspot.co.nz/2012/06/new-delta-frame-drilled-40-grams-out-of.html 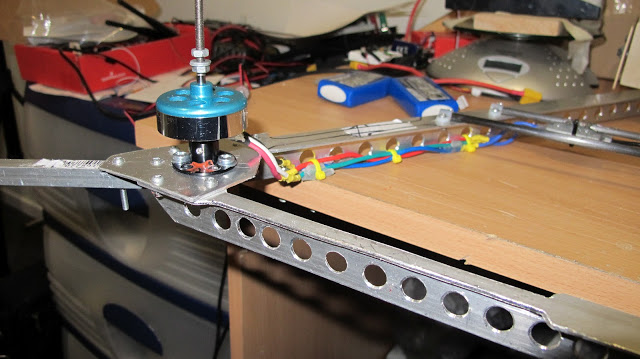