I would get the output of

I’m using these repos for aes and base64 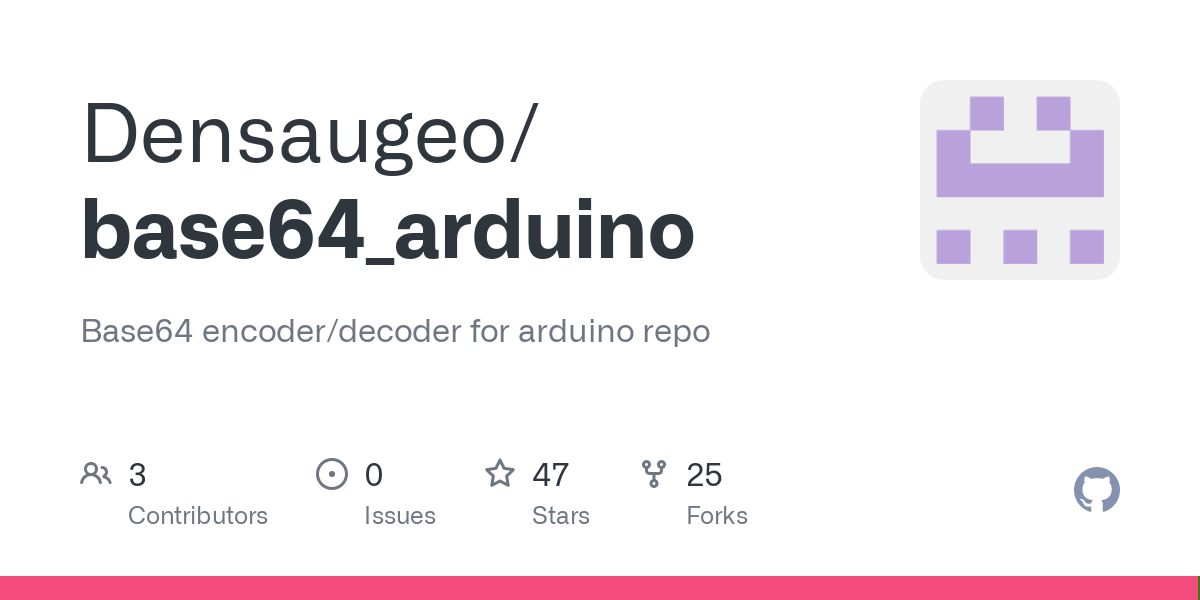 Base64 encoder/decoder for arduino repo. Contribute to Densaugeo/base64_arduino development by creating an account on GitHub.

Arduino Library for AES Encryption (source based on avr-crypto-lib)

The first 16 bytes appear to be identical. I guess that the website result includes a trailing line feed or something that results in a two-block (32 byte) result rather than the wanted 16 bytes.

Is there a way to make them produce the same result? What kind of padding should I add?

Why do you think that the output from the web site is correct?

Please read up on C-strings ( zero terminated character arrays). The string length, and the result of sizeof() are not the same.

That will be difficult if you don't pay attention to the help you have already received.

The base64 in your code is not created from 16 bytes because "sizeof(data)" is 17 (null terminated string), this is a bug in your code.