Hi - I am hoping someone before me has tried this ! I am looking to build a valve assemble to drain a water tank at certain intervals. I have searched the web and can't find anything at a reasonable price so I am looking to integrate a 100:1 geared DC motor such as this one: 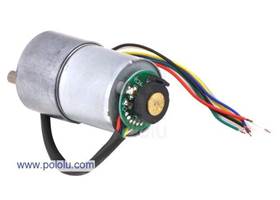 with a ball valve such as:

The DC motor has an encoder so I should be able to work out how many turns and in which direction is required to close or open the valve.

This is close to what I need:

Why not simply obtain/buy a central heating motorised valve, or do you wish to be able to actually control the amount of valve throttling.

No - on/off would be fine. I simply can not find anything here in Australia to purchase. Do you have a link ? I am happy to buy from the USA if I need to. Cheers 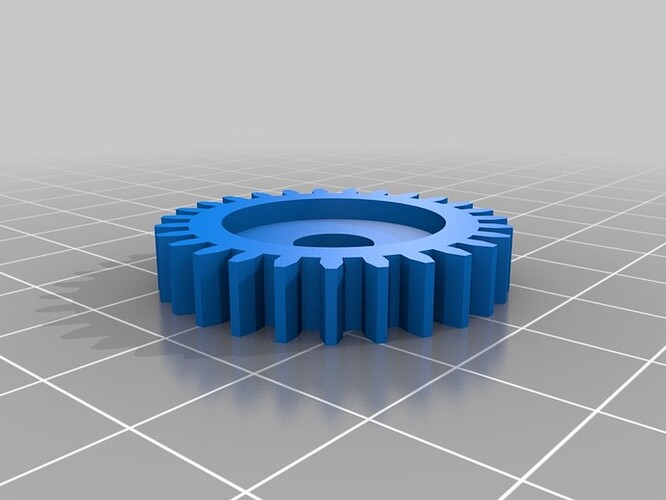 A valve for liquids, driven by a servo motor. This way you could automate a flow of liquid.

Can't you control it with a solenoid? that's a lot easier/cheaper!

Solenoids wont work because you need pressure behind them to open a diaphragm valve. Ball valves will work simply by gravity ie. no water pressure is required fir water to flow once opened.

I don't know how your set-up is but i did these kind of things with solenoids, with a big tank (350 liters ) and a solenoid
two meters below the tank. It still works perfect so i don't know your set-up but in mine it was possible

what type of solenoid ?

My local big box hardware store has 24V solenoid controlled sprinkler valves designed to be run by a fancy sprinkler timer unit. Not sure if such a value could deal with the pressure you are interested in though.

I looked for pictures on google and i'm pretty sure it's this one https://www.universalairsuspension.com/store/popup_image.php?pID=37&osCsid=azxmjlhxpb

now that i'm thinking of it, i did use it with a tank of maybe 600 liters also! They are cheap, i would give it a go, just mount a filter in (learned it the hard way :~)

cool - mine is going to be mounted at the end of a section of storm water pipe. To cut a long story short, our rainwater flows into two large 23000 l tanks but the stormwater pipe always has water remaining in it to the level of the tanks due to gravity ie. its what is known as a wet system. Unless the water is drained regularly the water goes rancid and then as soon as the first rain comes it washes all of this into the tanks making our water go bad. I want to fit a valve to the lowest point in the system and drain the pipes regularly and also have a rain sensor that will close the valve when it starts raining.

Rather than draining and hence wasting your water, have you considered bubbling air through it. Rancidity is usually caused by anaerobic bacteria which can be defeated by keeping the water oxygenated.

The other issue is mosquito larvae that is breeding in the pipes, eggs that are laid in the gutters flow into this water and then end up in the tanks.

There are solenoid valves that will work with very low pressure, but the ones I use have very small (3/8") orifices. Since you want to drain your system dry, I wonder if you could use a flapper valve for a toilet tank; all that needs is a short pull; then draining and closing are automatic. Probably very succeptible to trash in the water, though.