hello guys
first of all if im posting on the wrong forum, just kindly move it..
anyway, so we are planning to build a project
here is the link..
http://grietinfo.in/projects/MINI/BME/6-DOC-MICROCONTROLLER%20BASED%20PATIENT%20MEDICINE%20REMINDER%20%20SYSTEM.pdf

itss actually a PIC based project and we wanted to make an Arduino based one!
but hte problem is we are just newbies.
hope some one can help us

we tried incorporating some alarm clock based arduino projects with our project
here;ss one 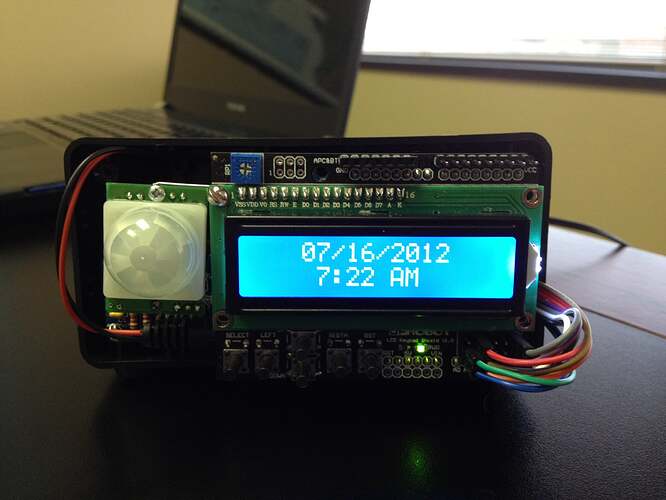 Motion Sensitive LCD Real-Time Clock/Alarm/Timer (Updated Program): I needed a clock for my home office (where I spend weekend mornings building robots and such) and I wanted it to fit in with the decor of my electronics work bench. I decided to...

You will need an Arduino, LCD, Real Time clock RTC, and the time/timealarm/DS1307RTC software from here.
http://playground.arduino.cc/Code/time#.UxFhFX-9KSM
Use Timealarms to set the times you need.
And 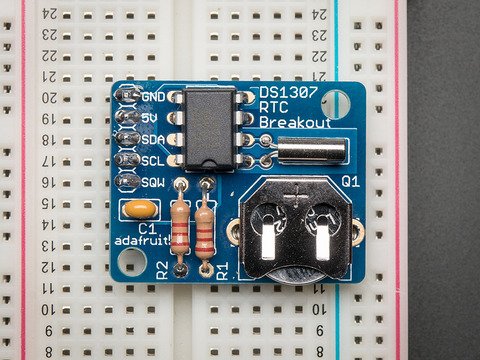 We've upgraded this RTC breakout and made it even easier to use! Now available as a fully assembled board, it has the same components, chip, size, etc but you don't have to put it ...

Thank you very much for this sir.
We actually wanted to comeup with this kind of project. 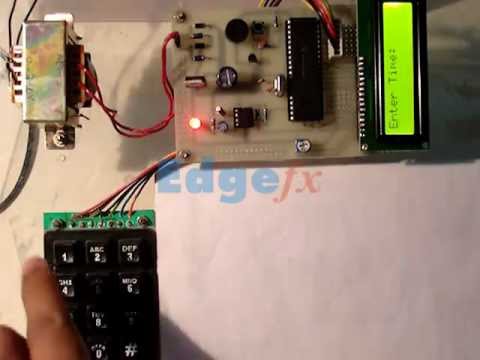 But our main problem is we are trying to incorporate it with an alarm clock, giving us a lot of limitaions when it comes to programming.
We want to use this program with 6 kinds of different medicines, setting two to three alarms at a time.
my question is how are we going to set two or more alarms at different times at the same time?

Look at the Time library and the code samples that come with it.
If you understand the examples then look at the keypad library and it's examples.
http://playground.arduino.cc/Code/Keypad#.UxFuCn-9KSM
In C++ you can compare the current time with time entered in on the key pad and if they are equal you send an output to a pin connected to a piezo speaker. 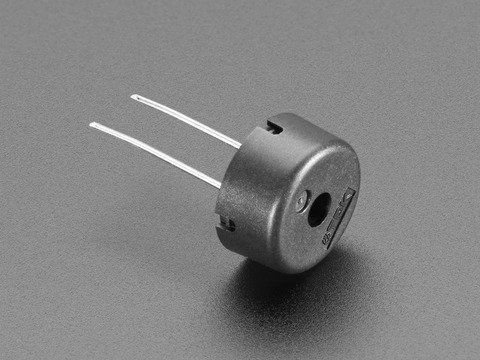 Piezo buzzers are used for making beeps, tones and alerts. This one is petite but loud! Drive it with 3-30V peak-to-peak square wave. To use, connect one pin to ground (either one) and the ...

Of course you need a LCD display to display messages

This is a fancy upgrade to standard 16x2 LCDs, instead of just having blue and white, or red and black, this LCD has full color RGB characters on a dark/black background! That means you can ...

This will definitely help us alot sir.
We will try to study more and understand this codes

Thank you very much for this..
Any more suggestions and links and tutorials are very much welcome.

Thank you very much Sir.

I have a question sir
How am i gonna set 2 didderent alarms?
Becuse we need this for our project, example is as follows:
Medicine 1:
00:00 //set the time this medicine is to be taken

we need something like this but we cant figure out how are we going to do this....
thank you guys

We've actually used the sketches coming from this links
for the rtc ds1307 we used this: A fork of Jeelab's fantastic RTC Arduino library. Contribute to adafruit/RTClib development by creating an account on GitHub.

for the LCD we used

This is the very popular arduino LCD shield. It includes a 2x16 LCD display and 6 momentary push buttons for menu selection purposes.

and the whole program was from this 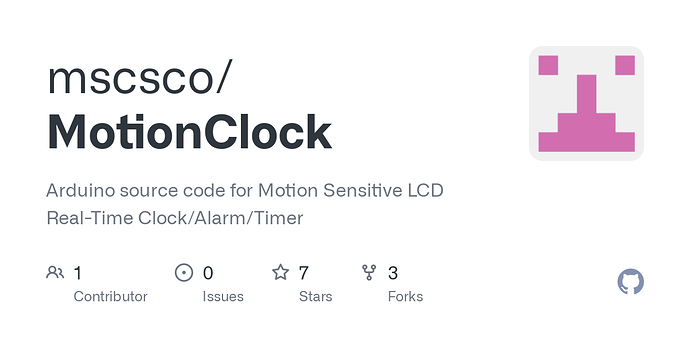 we also want to ask if a 9v battery can run Arduino uno?
thanks a lot

You can use a 9 volt battery however, if you don't use power managment it will not last very long, stick with plug in power using a wall wart.
This project is quite complex to start with.
Make sure you master each section and peripheral, otherwise you will end up with a big mess.
Force yourselves to oranize your code into different sections.
Debug and get each section to work perfectly before you proceed to the next bit of code.
For the six or more alarm times use an array(s) that is large enough to hold the maximum number you expect, i.e. If you know you will have no more than 10 alarms make the array size equal to ten.
I would consider using a format such as unix/epoch time to store each alarm but you can use hh: mm:ss

Convert Unix Timestamps (and many other date formats) to regular dates.

If we are going to usse a wall wart, the projects concept of being a Portable device would be lessen...
But we will surely consider your ideas Sir..
So you are actually telling me that we can set 6 alarms simultaneously???

We are trying our best to study and practice the said compiler. And we are asking for your guidance in doing so

Sir can you give us a bit of codes on how to set more than 1 alarm???

So you are actually telling me that we can set 6 alarms simultaneously???

If you mean can you set more than one alarm from the keypad then YES you can.

Sir can you give us a bit of codes on how to set more than 1 alarm???

I haven't written this code you are looking for and just have access to an iPad for the next week.

Do you understand the concept of using ARRAYs ?

So its more of like using arrays in Visual Basic?
We will try to study this arrays maybe this week Sir..
Thank you very much for your answers, we really do appreciate them

Hope we can reach to you again anytime

THANKS A LOT Sir!

Sir i just want to ask if its possible to add a GSM shield with the alarm clock project??

My advice would be to keep things simple.
You have a large learning curve to master with your project already.