I have been trying to get an Infrared Receiver and Transmitter to work using Ken Shirriff’s IRremote Library. 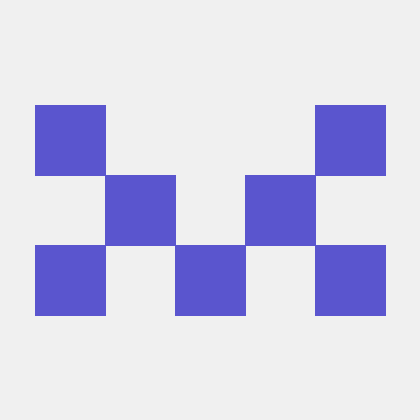 I can get the receiver to read the infrared signals from my tv remotes but I cannot get the transmitters to send.

I don’t believe any signal is going to the transmitter at all as when I use my phone’s camera to view the LED I see no reaction.

I have also tried the simple Blink example in Arduino.

Below is a photo of my circuit:

Nothing seems to work.

Any advice or help would greatly appreciated as I have been trying to get this to work for months.

FYI: I am an experienced programmer, so you can use all the jargon you want for that side of things, but I am still learning the circuitry side of things, so you will probably need to dumb it down for me.

You can do a number of things to check your circuit.

If any of these steps fails recheck you circuit. Make sure that you use the right pins and that you have a closed circuit. Also make sure you have the polarity right for the led.

Verify the polarity of the LED. Long leg to + or a flat on the side of the LED is - (ground).

Unless you have "reverse polarity" LEDs 8)

Boffin1 reported he had picked up some LEDs at a very good price - didn't work until he discovered the lead lengths were backwards from normal. Supplier told him they were reverse polarity .

Supplier told him they were reverse polarity .

What will they think of next?

Years ago I got 1N4007s with the cathode band on the anode end, it happens.
Made life interesting.

What's the value of your resistor? It looks like it has a red band for the multiplier which would make it several kilo-ohms.

Hope it's an IR LED.....
Cellphone cam will pick up the flasing.
Leo..

Hi,
informative, would you believe instructibles!!!!!!!!!

IDENTIFY THE ANODE/CATHODE of LED's

I replaced the resistor with a 220ohm one and took voltage readings.

The voltage across the resistor goes to a high of about 1.9v when running the blink program.

I also tried flipping the led to see if the polarity was reversed.

I also tried switching out the IR led with a green one and there was still no change.

Have also tried this with IR transmitter modules.

Have you tried the blink example using the same setup but on a different pin than pin 3?

groundfungus:
Have you tried the blink example using the same setup but on a different pin than pin 3?

Just tried it, no luck,

Hi,
can you connect the IR LED and resistor across the 5V and gnd to see if you can detect it in your camera, just to verify that it is OK.
Also measure the voltage across the 220 resistor again.
Try with LED in both ways.

TomGeorge:
Hi,
can you connect the IR LED and resistor across the 5V and gnd to see if you can detect it in your camera, just to verify that it is OK.
Also measure the voltage across the 220 resistor again.
Try with LED in both ways.

I tried your suggestion and still no luck.

I tried to measure the resistor but all I got was 0.

The voltage across the led was about 4.9V

That could mean one out of two things:

nilton61:
That could mean one out of two things:

What does that mean in terms of practical troubleshooting? What do I need to change?

Also, I have several of these and I can't get them to work either:

Regrettably I have tried all those.

If that is your LED, connect directly to the LED leads, not the pcb pins.
That image shows the series resistor missing.

It appears that ALL my purchased IR transmitters were faulty.

I extracted an IR Led from an old remote I knew worked. When I added it to my project it worked perfectly.