I don’t know if you have note this, but none of the solution that was proposed for the OV528 camera, exist or work any more.

Most of the lead to 404 pages or use library that are incompatible with the current version of the IDE of Arduino.

So I dedicated my self to make a new version of the thing with the stuff I found here and there.

It’s not a library, it’s 2 simple codes, 1 for Arduino and 1 for Processing. They are meant to work on a poly serial Arduino, like Mega, and does not use the software serial thing.

I’ve put the on GitHub for convenience, and I want to keep them as much library free as possible so it will stay up to date if the IDE change in the future.

This is the first version, it is not fully automatic, and require lot of the user input, like pushing buttons.

Any way, I want to thank SeeeD Studio, for leaving something workable on the net, other ways it would of been a maze to settle this one out. 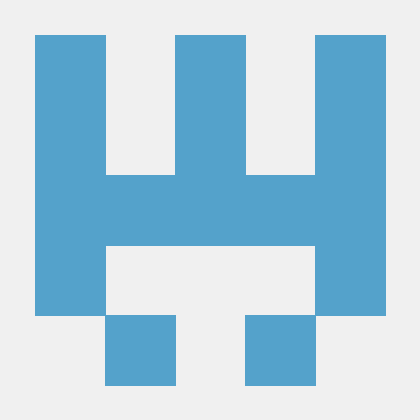 Now, let's see if it's possible to transform a JPEG into BITMAP from processing, then send it back to Arduino to do you know what... ;)

You can pass flash-memory based strings to Serial.print() by wrapping them with F().

The reason this matters is because otherwise on startup the data will get copied from flash into ram. Since the contents of the string never changes there is no reason to do this. Instead it is much better use the data directly from flash.

The reason this matters is because otherwise on startup the data will get copied from flash into ram. Since the contents of the string never changes there is no reason to do this. Instead it is much better use the data directly from flash.

Yeah I guess it's time to learn that bit. It will be more pro. Thank you Mr_Arduino for you suggestion. I'll check on that when I get home and make the appropriate change in the Hub after. :)

Ah! that was simple, I should of read this section before. The print(F("")); thing is settle. Thank you again Mr_arduino

To many while(1) make the serialEvents unavalable. Now if I want to integrate the cam on a robot, not being stock in private routines is vitale. So i'm working on a linear routine with smaler more regular size packet sending more often so other instruction can be send both side while taking care of the sending picture thing. Should be on the hub soon.

Also, I discovered with this camera thing that sending a non text file(binary kinda file) on serial port is just like saving on sdcard. So basicaly, sending an mp3 to the serial port from the computer to arduino the play it direct on a vs1003, must not be any harder then playing it from a sdcard.

where is the photo data store to? can it capture photo and direct sent out to the cloud? buffer enough?

BTW, i can see any data come from serial com port?

This was a while but if it can help...

If you use devices like one of the network shield, or one of the new wifi enable board or simply an esp8266/32 you sure can send it to a cloud, or save it to SPIFFS or SD. Using the esp8266 at a pace of 160 MHz, you can even decompress a JPEG and send the uncompressed data directly to a TFT module.