Using BC327 instead of BC337 but not working as expected?

I am trying to control some LED downlighters (3w). I had the circuit working from arduino PWM pins with BC337's nicely, but I have now got hold of some TLC5940 IC's so want to use them. Because they sink current I had to get some BC327's instead.

Not sure why but the BC327's are getting very hot? I'm switching about 350mA through them (same load as BC337's) and have the base connected through a 1k resistor to one of the pins on the TLC5940 (the TLC is set as constant current drivers 20mA on all pins). I have also tried other values to current limit from the base, 1K does not seem to be fully saturating the transistor, and lower than 1k the things gets super hot!

I hooked up the same circuit using both the BC337 & 327, obviously driving the base high or low according to the transistor, and same behavior, the 327 getting very hot and the 337 staying cool?

Really confused about this at the moment!

Yes that's right, I was doing digital and analog writes from the arduino pins using the NPN's and it was working OK, the TLC5940 works fine too when sinking 20mA from LED's directly.

Attached is a schematic of how I have connected it 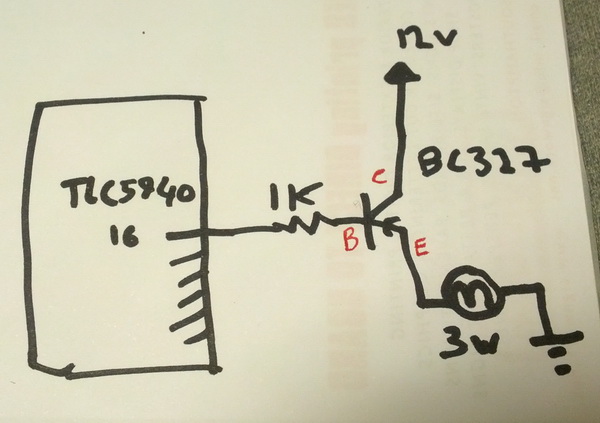 That's not the way you hook up a PNP
This is

and think about flow of current 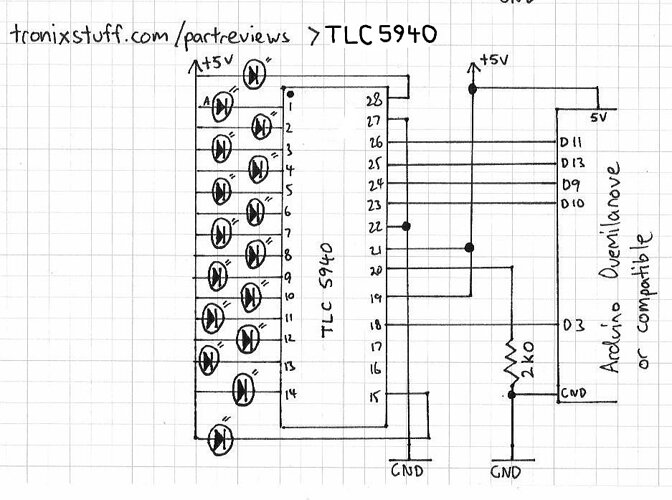 Thanks, just corrected the wiring error, still the same issues though

The TLC can only float it's pins which is going to heat up them PNP. There not push pull there open-collector

Are those supposed to run from a current regulated source?

The hole setup is wrong really.

Still, these LED downlights, they need a regulated current, not a straight shot between Gnd and 12V ?

Sorry but I'm a little lost now. How should I be connecting it? I thought that instead of the TLC5940 sinking current through an LED it could sink through the base of the PNP?

Can you post a link to your leds and are you wanting to use PWM for dimming?

I would connect them like this and set the TLCs to 25mA or greater to make sure they saturate. But we really need to known the details of the LEDs that you are trying to control. 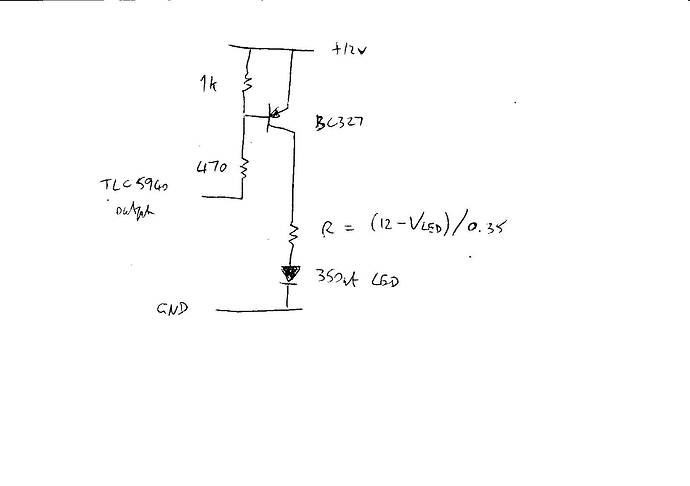 dc42 That would do it but I would like to see the Led's data sheet he may be able to just use the TLC to sink them without the
PNP it can sink 120mA @ 3.6 VCC with the led voltage at up to 17 volts.

Hi all, DC I have another similar thread about controlling these bulbs, http://arduino.cc/forum/index.php/topic,138969 but I started this thread because I couldn't get the 327s to work without heating up.

I'm pretty confused now about my options. I could just use digital pins and BC337's to turn them on and off, but I would really like to have PWM control of them and I thought TLC5940's would be the answer.

Would the best option be to drive the VADJ pin on the controllers from the TLC5940? If so how would I go about doing this? Or try the method David has just explained?

Or am I completely barking up the wrong tree? 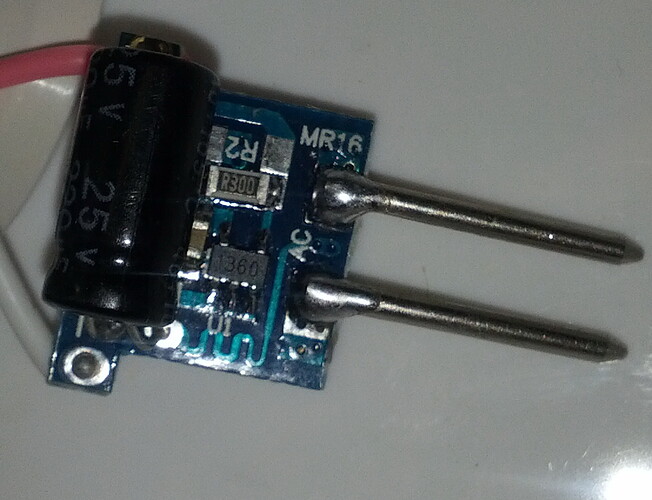 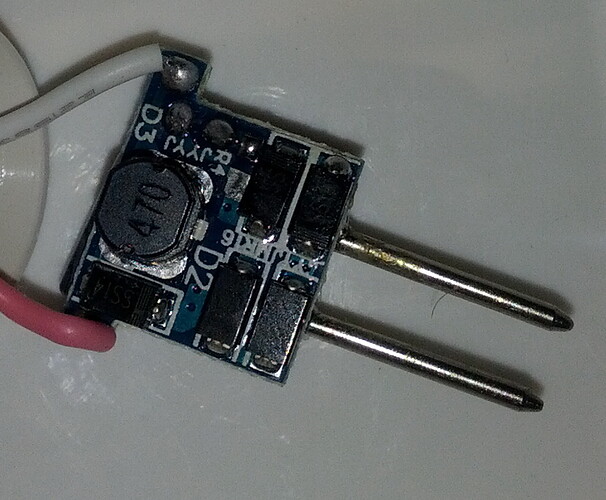 I looked at the datasheets for the controllers, but cant get the ADJ pin to do anything. Grounded the device is supposed to cut the current to the led and go into sleep mode but it does nothing when grounded. Lifted the ADJ pin on the ZXLD1360 and now managed to break it off

Edit, if I ground the ADJ pin on the MT7201 it does turn off (the main supply ground to the bulb) - but can't get the transistor to control it

Sorry for all these updates but I'm trying lot of different things at the moment and want to keep the thread updated.

Just tried the circuit below suggested by DC and it works nicely, but with a write of 4095 (max) the transistor is pretty damn hot still, i'm measuring around 45 degrees c with a infrared thermo but when u squeeze it between your fingers it is to hot to touch for more than about 2 seconds

EDIT. just found this info sheet on the ZXLD1360, doesn't really help me but it gives slightly more info on the ADJ pin than the main datasheet ZXLD1360