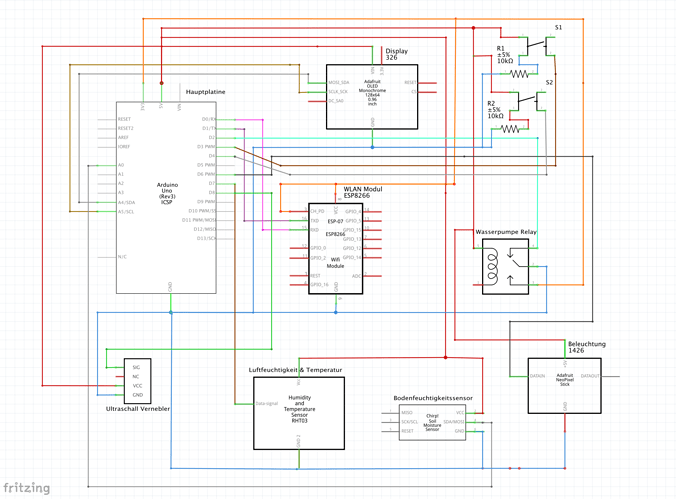 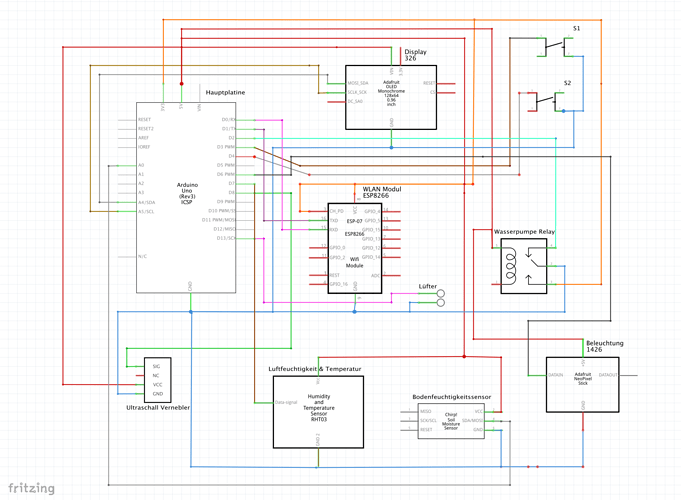 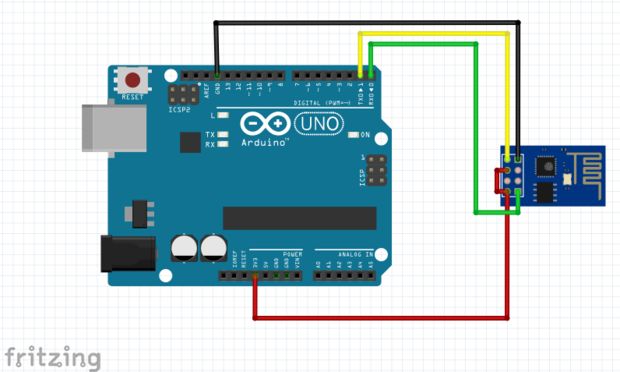 Roy St...: I don't know if the official specs are, but I've run dozens of ESP's with 5v in on the serial port for months on end with no ill effects.
5 Likes

Gop...Ma...: Me too.... Have always directly connected ESP's serial port to Arduino directly.... And all the seven or eight projects have been running fine for more than a year, year and a half.... Recently have verifies that even the input supply voltage for ESP can go up to 4.2v

Venk...R...: Stevens Which serial device have you used ? because the one's which I have are all 3.3v logic and a 5v and 3.3v option board

Bao...Z...: you can use 5v, as long as you don't dump 5v rail onto the IOs. The ESD protection diodes will clamp the input.
But seriously what is so hard to do a proper level conversion?
7 Likes

Venk...R...: Yeah level conversion is a safe practice. There is always a chance that we can push for extra but it might not be good in long run.

Teo...S...A...: actually not. but many memory devices are moving towards 1.8V operations, and we would be compatible with them as well.

Ch...G...: Thank you for your very welcome official confirmation. This question crops up almost every day and there are a large number of uses who refuse to accept it because it is not in your latest spec sheets although it was in an earlier one. I…See more

Teo...S...A...: the reason is too many users took it to mean that the chip is 5 V tolerant. When we say 5 V tolerant, we are only referring to the IOs. So some users mistook this to make that they can power the chip entirely off the 5 V supply. The correct usage is to use 5 V open for these 5 V tolerant pins, and only via only drain configuration.

Ch...G...: I am surprised by their "confusion" as I understood it perfectly :). By omitting it you have boosted sales of logic level converters and have given us admins a lot of "boring" questions to handle

Nevertheless you have given us a fantastic device - well done

Teo...S...A...: I understand, but the time needed to do the iterations when mistakes were made, was too long. when the product was launched 5 V WiFi modules (with DCDC) were the norm. Many users saw "5 V" written in the specs and thought it could be a 1-1 replacement for such modules.
3 Likes

Ur...P...: We have all seen ESP01 working with Arduino boards. Why so much confusion?

JW...S...: You know, that investigation, and the info on the link, is quoting a comment two above yours. It would have been easier to just say "scroll up to Teo...S...A's comment."