It suddenly occured out of nowhere.

I guess nothing i can do about it, can I? 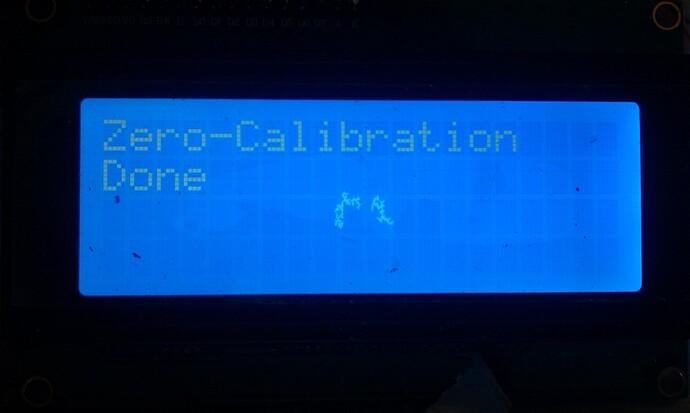 i removed the foil, so in this picture there is no dirt.

There is an error at the letter P and the white stuff in the middle.

1 week ago it was pefectly fine, and now suddenly... 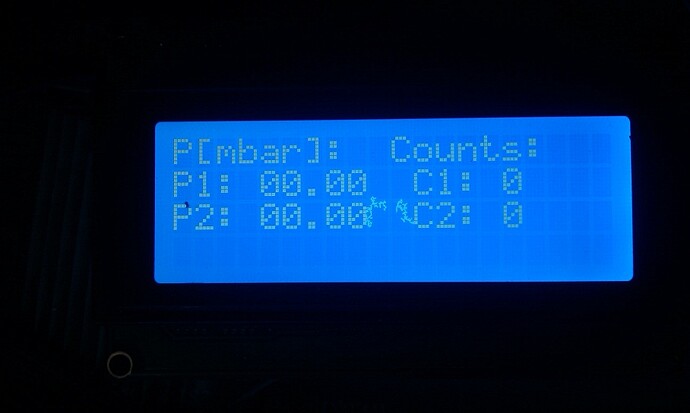 There is an error at the letter P and the white stuff in the middle.

There was no 'P' in your original photograph. The 'P' in this one looks OK to me, what does your data sheet say it should look like?

I don't have any idea about the white stuff.

dont you see the black hole in the top of the P 3rd row? Its like burned out or something, i dont know.

the white squiggle looks like leaky pixels, this is a negative screen so in the real world they would be black, i've had a couple do the same, usually after impact damage but not always, sometimes their just leaky, It will never get better only worse

dont you see the black hole in the top of the P 3rd row? Its like burned out or something, i dont know.

It looks just like all the other black spots that were in your original photograph. I thought you just missed cleaning that one up.

It's hard enough coming up with the solutions to the problems without knowing exactly what the problem is. Carnak the Magnificent died with Johnny Carson.

and that one as I remember wasn't always spot on or off either... Funny Though I miss that stuff, but who'd watch it today?

@floresta, "i removed the foil, so in this picture there is no dirt."
I can see the black spot is in the "glass"...

@P18F4550, thx. so with any of these screens it might happen again and again? it was laying flat on the table, no pressure applied...
Any way to prevent that from happening -different type, colours or something else, maybe the backlight heating it up to much over time?

I have seen this with a NEW unused LCD that was STORED for about 8 years in parts bin. I would say, if it wasn't an impact, it was age. Failing that, it was defective from manufacture and USING it made it more evident.