I've just converted all my TellyMate examples to work with Arduino 1.0.
They're all available for download on the TellyMate Shield examples page.

I thought I'd take this opportunity to re-post a video of my favourite - a performance of the closing credits from 'Portal': 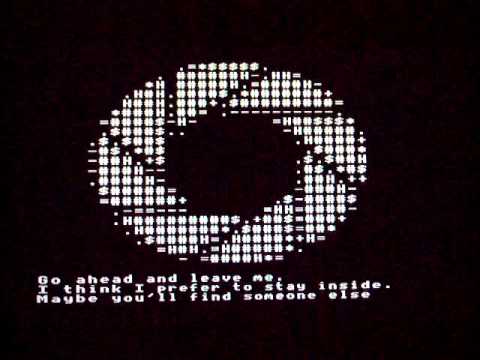 "Still Alive" will actually work just fine without a TellyMate (one line to comment out in the source), but you'll need to watch the output on the serial monitor rather than your TV screen :o) (I'm still hoping that someone will hook it up to something like a serial dasiywheel printer and video the result!)

Thanks for your effort at keeping up with arduino IDE releases. I'm still enjoying my TellyMate shield purchased a couple of years ago. It's a great product and I highly recommend it to anyone wanting a simple analog video output device. SparkFun seems to still be stocking it: TellyMate - DEV-09313 - SparkFun Electronics

Here is an image of driving a cheap 4.5" LCD display I found on E-bay: