Which direction does current flow?

I am trying to map out a circuit, and I don't know if electrons** flow from ground to 5V or vice versa? Thanks! 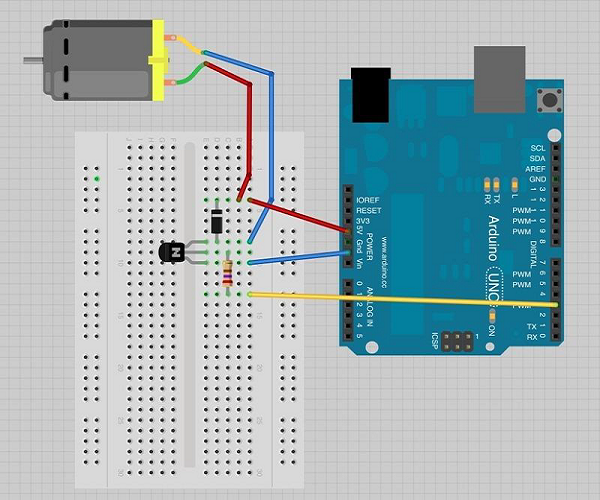 That is actually a good question and discussed a lot. In the 1880's especially.

What is actually flowing is ELECTRONS, which are little negative charged particles. They are attracted by positive voltages. So ELECTRONS flow from "Ground" to "VCC" on an Arduino. This is "Electron Flow"..

BUT the OldSkool "Conventional Current Flow" assumes current (whatever THAT is) flows from Plus to Minus. 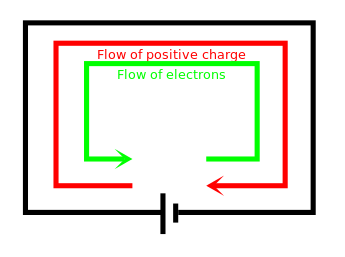 The ELECTRONS really don't care, but get a charge out of all the arguments...

Thank you! That was exactly what I was asking!

Oh NO! Hole flow, electron flow, it's maddening I tell ya!

I was taught electron flow, so current is from ground to positive potential.

It's worth noting that you really don't need to care which direction electrons are actually flowing (and engineers, in practice, rarely talk about that, just about positive and negative voltages and currents.

By convention, current flow is from positive to negative (convention set before we knew what electrons were)

I agree with DrAzzy. As long as you assign polarity symbols for components (where necessary).... which means voltage polarity symbols, and current direction (arrow) symbols, and write down values of voltages (eg. +5V or -5V) and currents (eg. 2A or -2A), then we can just focus on analysing the circuit.... such as figuring out whatever we need to figure out.... like other voltages and currents or power within the circuit.

First, I took electronics in high school and I learned that electrons flow from negative to positive.

Then I took electronics in college and learned that current flows from positive to negative.

Then I took college physics and I learned that current (electrons) flows from negative to positive.

For AC circuits, the same deal applies. Still got to use a circuit sign convention..... eg. passive sign convention, for basic circuit analysis and design.

Having a general agreement (everyone following some sign/compatible convention) allows for consistency in results I guess.

For physics, I'm guessing that they could easily have said that electrons have 'positive' change. Definitions is what it is.

It's sort of name for right-hand left-hand..... we could easily have chosen the reverse of it.

Not sure if this was said -- didn't read all of the comments, so:

As others have said, there is the Electron Flow convention, AND the Conventional Current convention. The bottom line, and important detail is: pick a convention and stick with it throughout the circuit.

I usually choose Conventional Current, because, then all the arrows make sense [on diodes, transistors, SCRs, etc.]

In electronics, it usually doesn't matter which direction the current is flowing. In physics you will probably care about that, but when designing circuits, just pick a convention and stick with it.

Electrons don't really flow. They just jump to the next atom, which displaces another electron, etc., etc. The holes flow, but then holes aren't really anything.

Chris is right about that. Eg.... a parallel plate capacitor. During the charging and discharging stages, the electrons don't move across the 'gap' from one side of the plate to the other when a voltage source is applied across the two plates.

And for added fun, while the current moves at light speed, the electrons (and holes) move in the tune of millimeters or centimeters an hour... if it's DC... in case of AC they're just moving back and forth, not going anywhere really!

ChrisTenone:
Electrons don't really flow. They just jump to the next atom, which displaces another electron, etc., etc. The holes flow, but then holes aren't really anything.

Depends what they flow in.

For a vacuum, electrons are in free fall but strongly dominated by any electric field (much much stronger
than gravity),
for metals and conduction band in semiconductors electrons flow - they are not bound to atoms.
Holes in semiconductors are more complex, since they emerge from bound (valence) electrons hopping
from atom to atom. Holes are less mobile than electrons, and this I think is the principal cause (but
I may be wrong, solid state physics is not trivial!)

Unbound electrons in metals are actually moving around at random at very high speeds(*) all the time, the
actual macroscopic current is a slow drift superimposed upon that. Due to the electric field all the rapid
random electron motion is correlated and cancels out on the large scale, so we almost never have to worry
about this (fortunately). These electrons occasionally scatter off some of the atoms (which is the cause of electrical resistance)

(*) copper has a Fermi velocity of around 1600 km/s, typical drift velocities in copper wires are measured
in mm/s, 9 orders of magnitude smaller.

ChrisTenone:
Electrons don't really flow. They just jump to the next atom, which displaces another electron, etc., etc. The holes flow, but then holes aren't really anything.

We can blame Benjamin Franklin all day long for getting it wrong... but in the end... its just easier to use the "conventional" flow concept (Hole Flow, if you must) as it matches the direction that a DIODE in a schematic diagram will point.

Don't make me use diodes backward...

Ions [/i]are considered charge carriers, but even their charge is the result of a summation of the charges on protons and electrons [and, in fact, my smoke detector example is really an example of ions as charge carriers].

Another example of ions as charge carriers is in electrolyses, and in general the conductance of water.

Not just diodes... transistors as well. 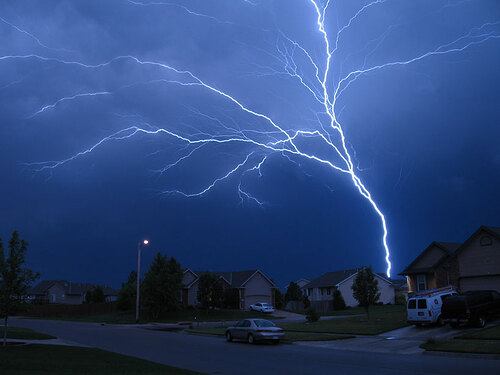 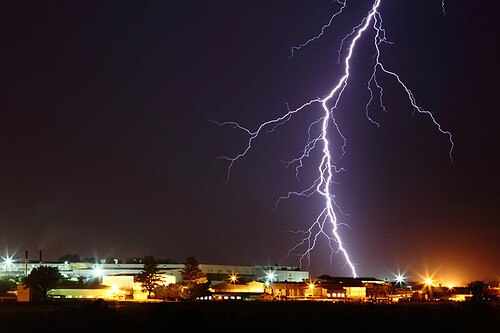