I am working on a project that combines twitter feed and LED tickers. I have a sketch that retrieves the last tweet mention every 61 seconds and sends it to the serial monitor. I also have a sketch that takes a string and scrolls it across multiple 8x8 LED matrices. I am trying to mash the 2 together so that the string from the tweet is fed into the LED library. On their own, they both work. The Twitter feed spits out the last tweet to my Serial monitor and on its own, the Yun can power 5 LED matrices with scrolling text with the USB power bank.

I have attempted to create this, but I am running into some issues.

I am using this library for the LED 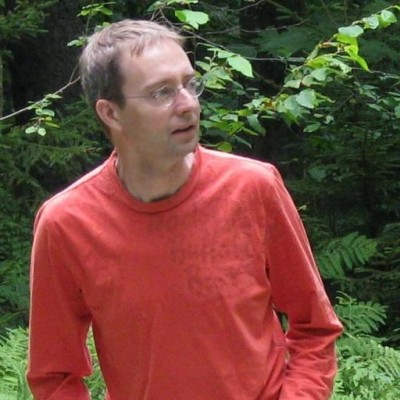 Here is the repository for my files:

Inside there is a Kasilreadtweet sketch that works fine. The Kasiltweet_combined needs some tweaking.

Thanks for all the help!