Windows 7 has reached end of life in January 14, 2020 and is not officially supported by Microsoft anymore so we don't support it. 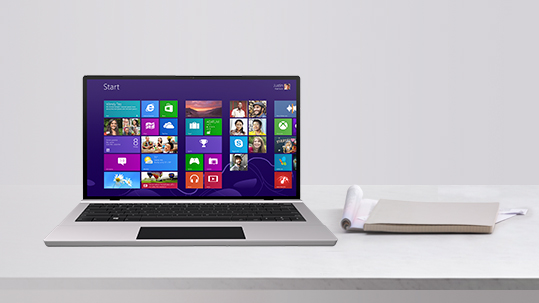 End of Support for Previous Versions of Windows | Microsoft

Make a smooth transition to Windows 11 from your unsupported operating system with help from Microsoft. Enjoy the benefits of upgrading your PC to Windows 11.

Well, Windows 10 will never get into my house... so I either go for linux or use the old IDE.

Seems "we don't support" does not equal "does not work".

I also tried it but all I get was an empty (blank) window. If I click where the menu is, a drop-down menu appear.

So it might work but I don't see anything. Since all the other applications work, it doubt that this is a driver problem (in general).

Keep in mind that it also doesn't work on some of the less than current versions of linux distributions as well.
For example it will not run on Linux Mint 17.3

Hmm... I don't like software that is very sensitive to the OS they run on.

It is just getting worse. It is all about go fast these days to get something out the door sooner. Design and testing are now pretty much afterthoughts since delivering updates is now so quick and easy.
Wait a few years for all the nightmares on linux that start showing up from the use of snap, flatpak, and AppImage.
These tools make it easier for the developers but can compromise your machine since they can include their own private shared libraries (which can be out of date) instead of using the ones on the system.

Try downloading Linux Cinnamon version of Mint 20.2, it works just fine. It will read all of your windows files as well although the converse is not true. Be sure to follow the dial out instructions from the terminal.
sudo usermod -a -G tty yourUserName
sudo usermod -a -G dialout yourUserName
Log off and log on again for the changes to take effect.

Nice part after you have backed up your windows 7 the linux install will allow you to partition the hard drive and run it or windows, your choice at boot.

Dual boot is not for me. I always run dedicated machine/OS and they run 24/7/365.
So if I need a linux server I add another computer

It is more a question about which Linux to use.